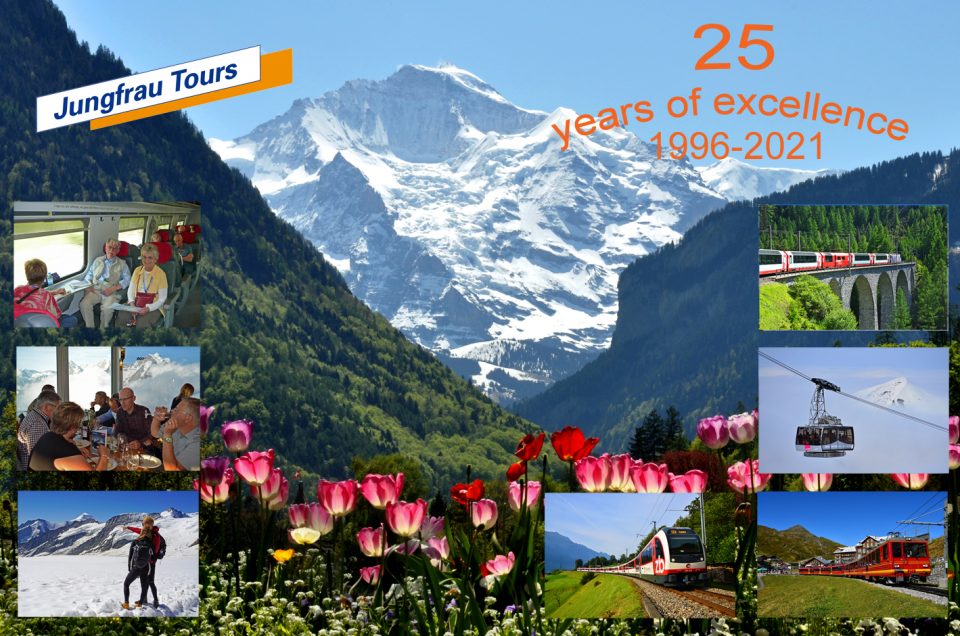 So many unforgettable moments

On February 28, 1996, after having operated for 10 years as a subdivision of the Jungfrau Railway, Jungfrau Tours started as an independent company. The office was opened one day later on February 29. The then CEO and owner, Mr. Rolf Widler and his team continued with organising individual and group tours through the beautiful Swiss Alps. This was already the main product, even under the banner of the Jungfrau Railway. As an independent company, more flexibility was possible and new tours were developed. 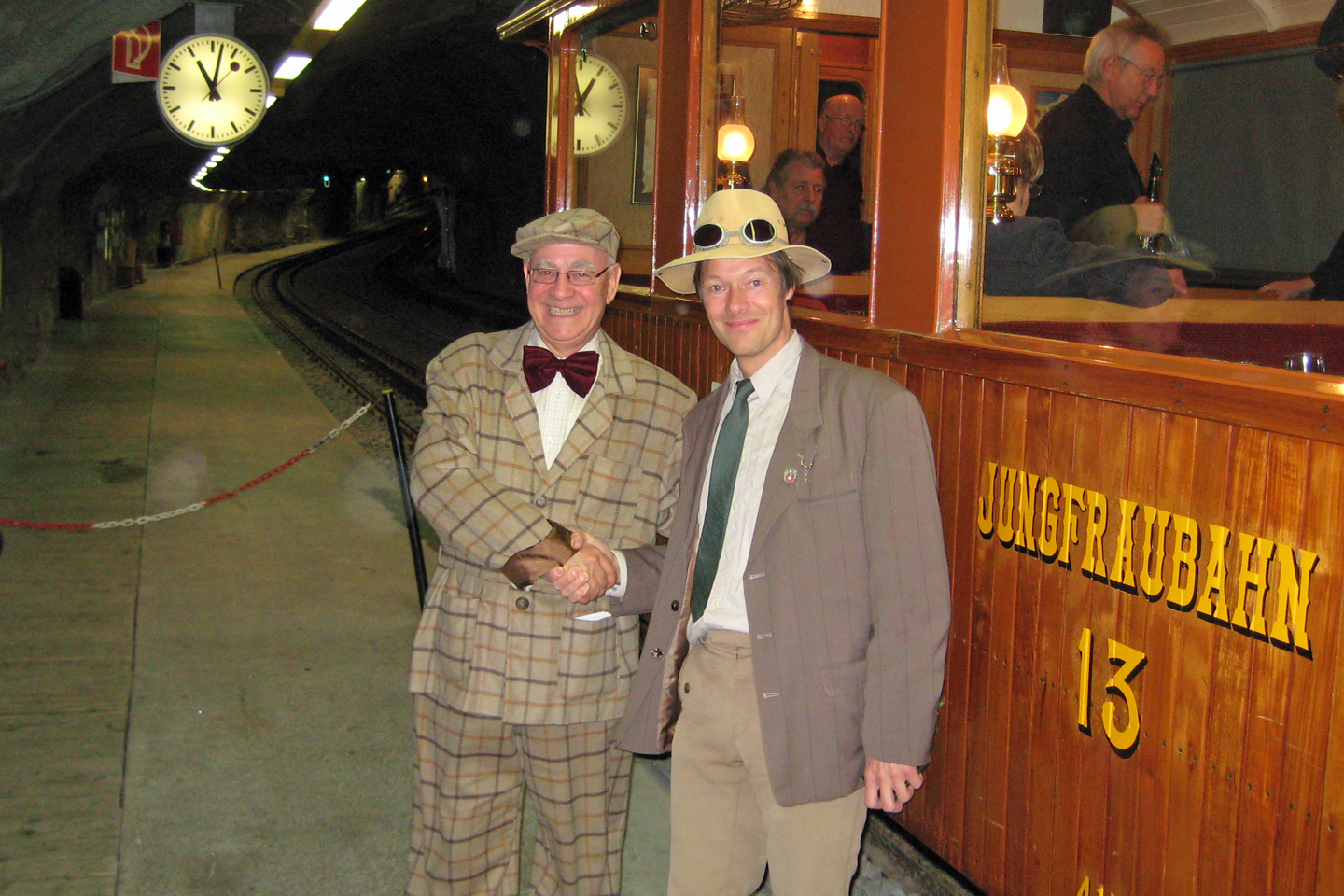 Thousands of happy guests have been our greatest reward. Not only did we greet new guests, most of them decided to come again and try other tours. We are extremely thankful for their loyalty and are determined to greet more guests after the pandemic is over.

On April 1, 2009, Rolf Widler handed over the company to Robertus Laan. With the knowledge of the existing staff, the new owner continued the strategy and renewed the organisation, to serve our new and existing customers.

Our valued partners, hotels, railways, restaurants and others were a key to our success and the long lasting, mostly personal, relationship really paid off as it leads to the overall high quality standard.

Our loyal and excellent staff, our most important asset, made it possible to reach this milestone.

We say: THANK YOU!

We look forward to the next 25 years!

25 Years Jungfrau Tours
We use cookies on our website to give you the most relevant experience by remembering your preferences and repeat visits. By clicking “Accept”, you consent to the use of ALL the cookies.
Cookie settingsACCEPT
Manage consent