A steam experience not to be missed. Best view on the turquoise Lake Brienz and of more than 600 peaks.


The only cog-railway in Switzerland that runs daily with steam locomotives. The starting point is the quaint village of Brienz. The summit at 2,351 m has a great panorama and the restaurant offers regional specialties. Travel back in time and enjoy the “Entschleunigung”.

From Interlaken travel to Brienz by train. There you may already smell the coal and oil fired locomotives. The oldest date back to 1891 and the newest, oil fired, locomotives were built in the 1990’s. The ride up takes about one hour. The lower part of this so called cogwheel railway winds its way up through lush forests and after a few minutes a great view of Lake Brienz can be seen. At the middle station Planalp the locomotives need to fill water, thus this is a mandatory stop.

The upper part reveals more and more views and after a last short tunnel the summit station is reached. The real summit is another 20 minute walk up, but well worth the ascent. Even though the main attraction is the historic railway with its steam powered locomotives itself, the panorama is fantastic. On a clear day, the summit of the Brienzer Rothorn offers you a magnificent view of no less than 693 peaks.

There is a saying: „der Weg ist das Ziel“ which means something like: „the trip itself is the goal“. Certainly this is the case of the Brienz Rothorn railway. Whether young kids who may never have seen a real steam engine before, or their great grandparents who grew up in a time when steam engines were common on the tracks, both will stun and enjoy these magnificent machines! It is all real and as analogue as it can get.

The Rothorn Kulm restaurant offers typical Swiss cuisine (what else would you expect!). The large terrace is facing south and the high Bernese mountain peaks make your head turn right or left while you enjoy your meal. Our tip: on the descent leave the train at the middle station Planalp and have a small snack or dessert and drink at the nearby restaurant.

Back in Brienz, the village and the lake promenade are well worth a stroll. Explore the „Living Museum“ where the wood carvings can be seen. Wood carving was the main source of income for the farmers of Brienz during the long winters. Also Brienz offers a great variety of old wooden houses.

Instead of the train, you can also hop on the boat for your return to Interlaken. During the summer, the paddle steamer DS Loetschberg that dates back to 1913 is the jewel of the lake!

End May to end October (early May to Planalp) 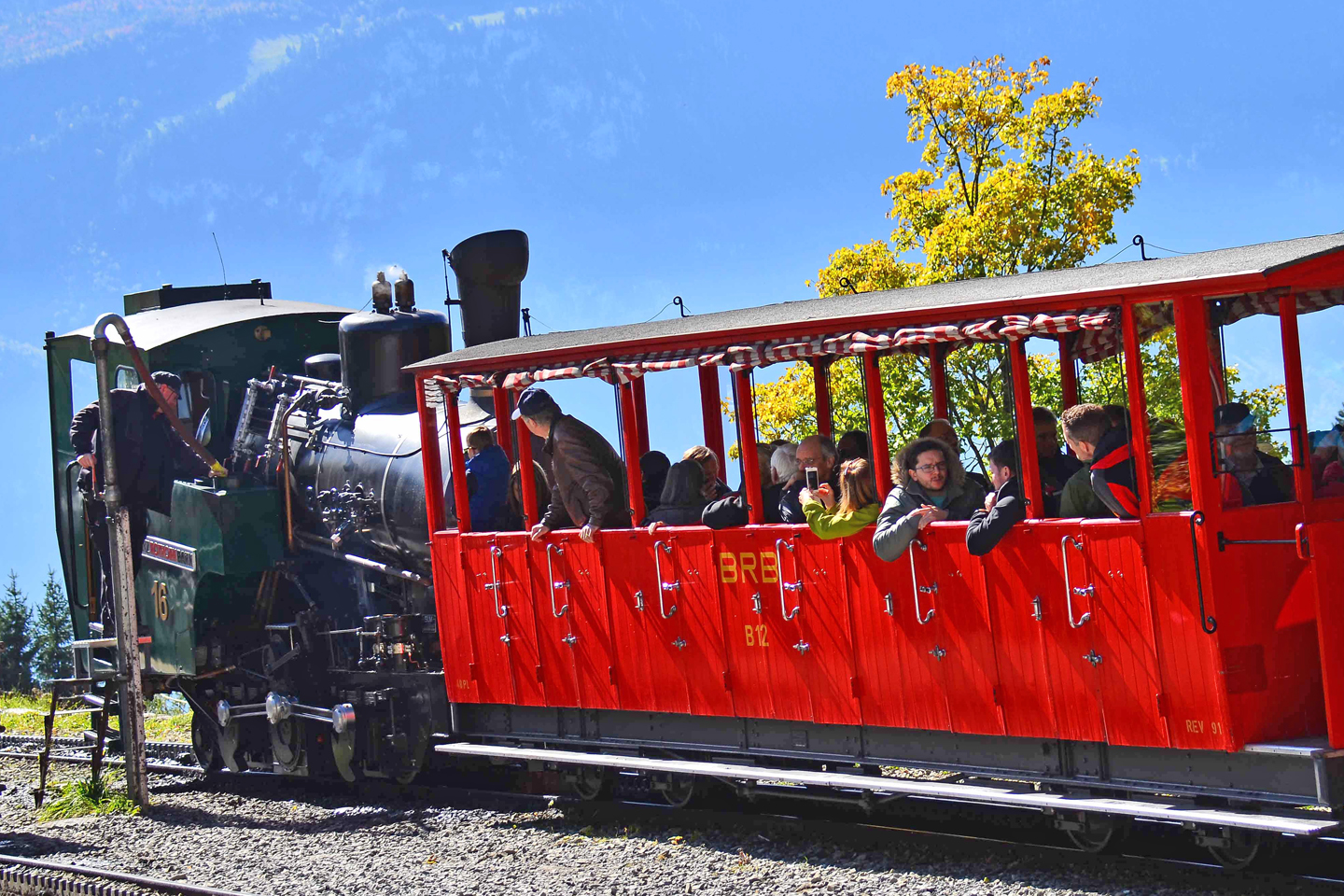 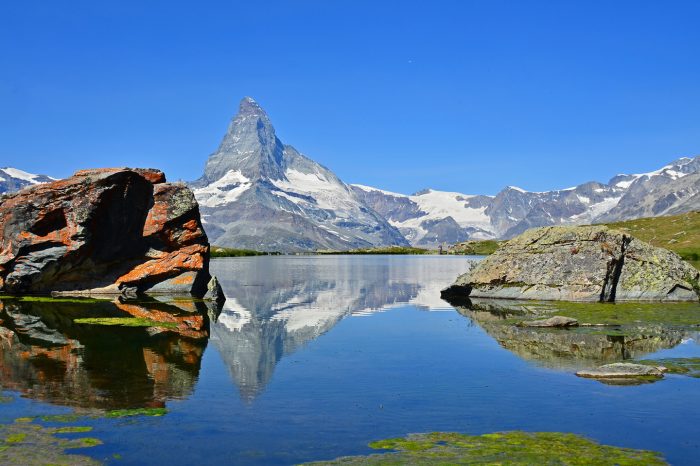 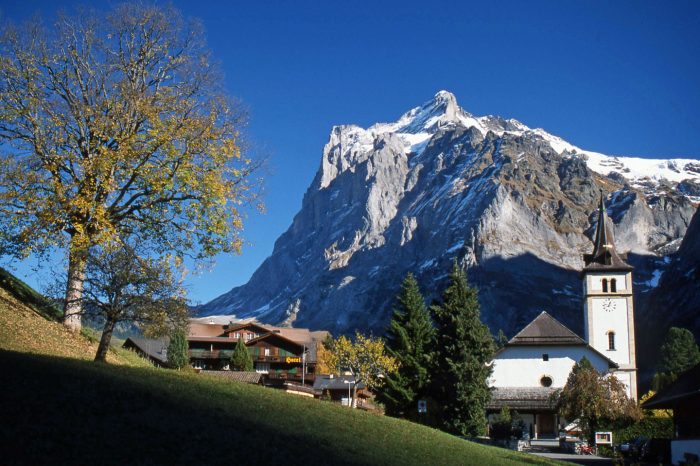 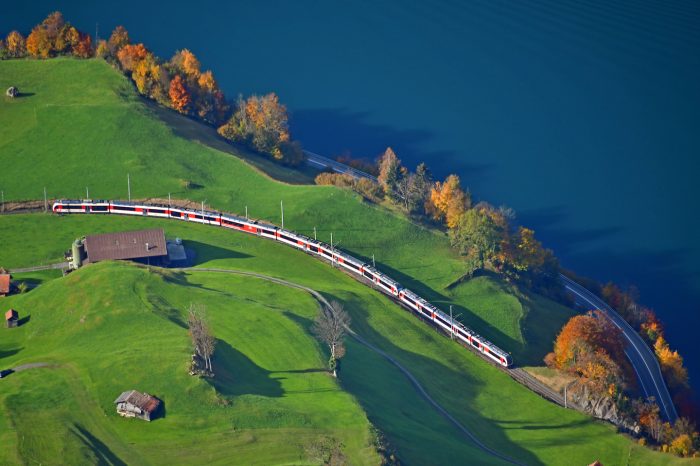 Brienz Rothorn
We use cookies on our website to give you the most relevant experience by remembering your preferences and repeat visits. By clicking “Accept”, you consent to the use of ALL the cookies.
Cookie settingsACCEPT
Manage consent